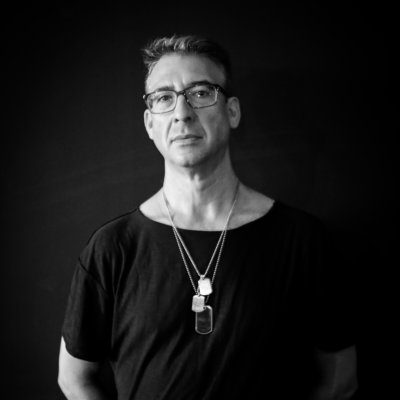 This Dj, born in Vilanova i la Geltrú (Barcelona), although Ibicencan adopted, is above all a communicator who knew that he was going to devote his life and professional career to the world of communication and electronic music, since an early age.
From 1985 he trained in several radio stations in Sitges and Barcelona, and in 1989 he moved to Ibiza where he developed his professional career as a Radio DJ to this day.
The great success of his legendary program IBIZA DANCE allowed him to make the leap to the booths and shortly after, he began his world tours with Space Ibiza. He brought his most authentic sound and shared the essence of the island with the main cities in the US, Europe, Asia, the Middle East, etc ...
His habitual presence in the stages of the most important clubs in Ibiza and the passion and energetic intensity with which he transmits on the airwaves led him to be nominated for best radio DJ in 1999, along with Pete Tong, Danny Rampling, Judge Jules and Tony Humphries.
He has several awards and recognition for his work, such as Dj Mag, among others. He has also worked with the most important DJs such as Carl Cox, Sasha, Laurent Garnier, Paco Osuna, Luciano Dubfire, Moby, Etc. They are still part of their Radio spaces as usual.
For 13 years he was part of the Ibiza Global Radio team and currently directs his best and most important project, Pure Ibiza Radio station, 97.2 FM. He has a vital and personal need to continue developing as a radio professional and as an artist, with the collaboration of his partners Clubbing
Tv and Kv2 audio.
There is no doubt that this DJ / communicator is a restless soul in search of quality and truth in electronic music, and that his main goal is to share and (re) transmit the most positive and beautiful essence of Ibiza to the world. 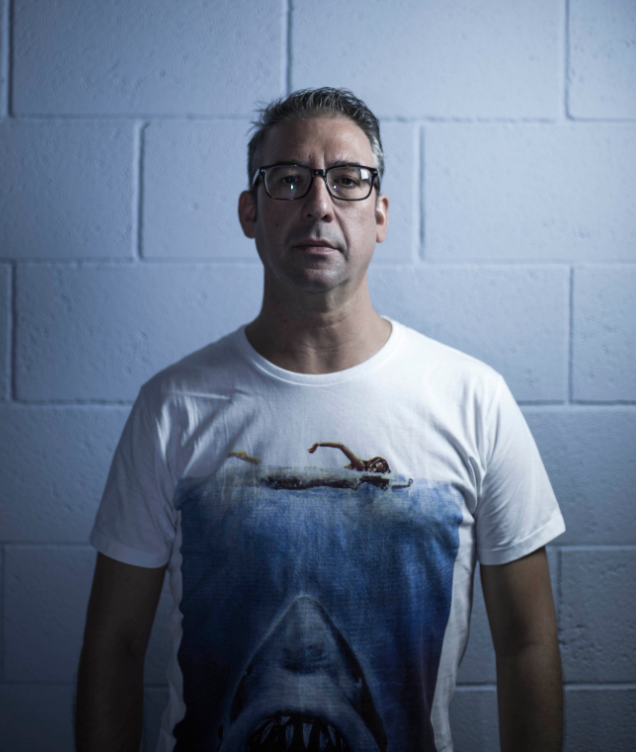 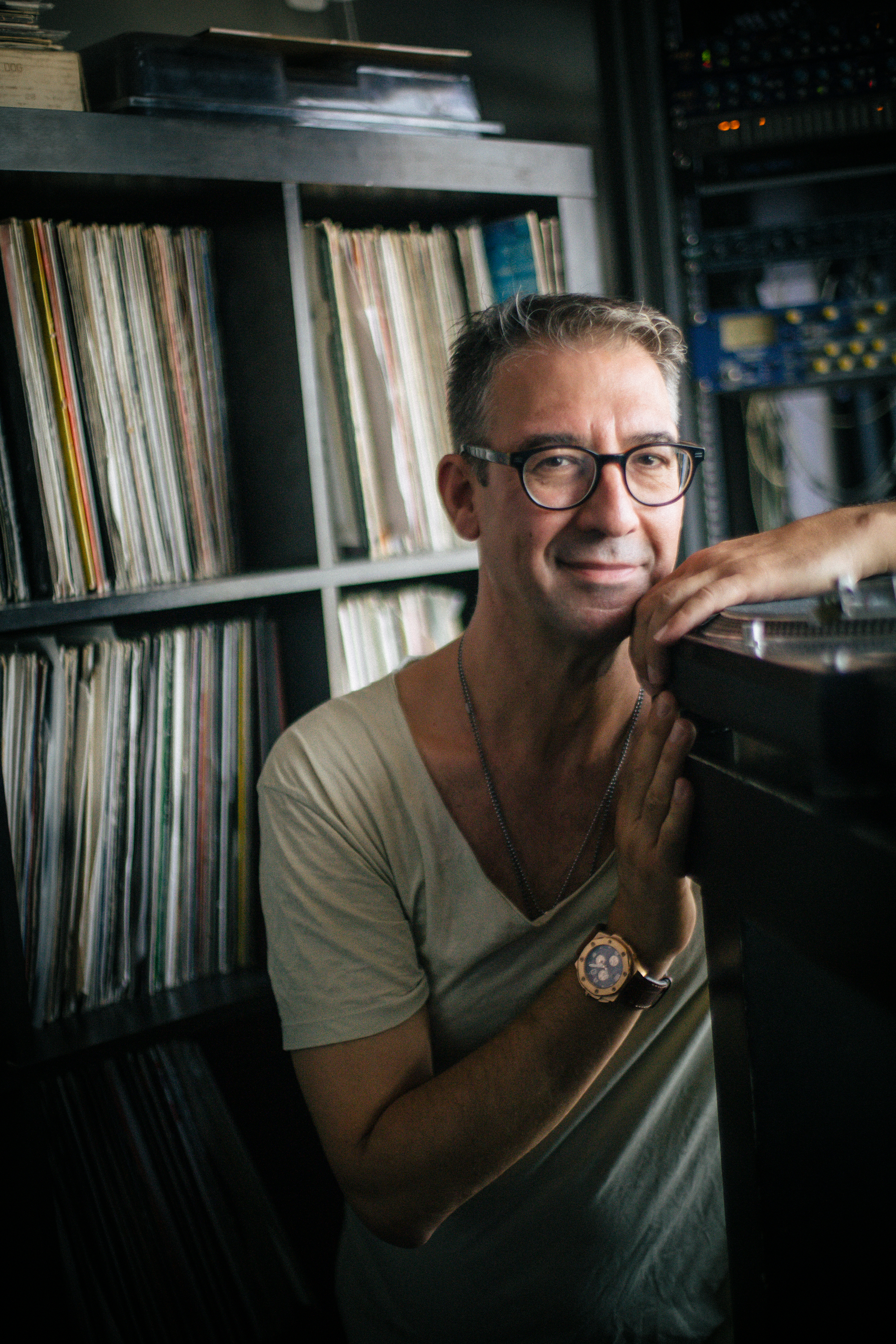 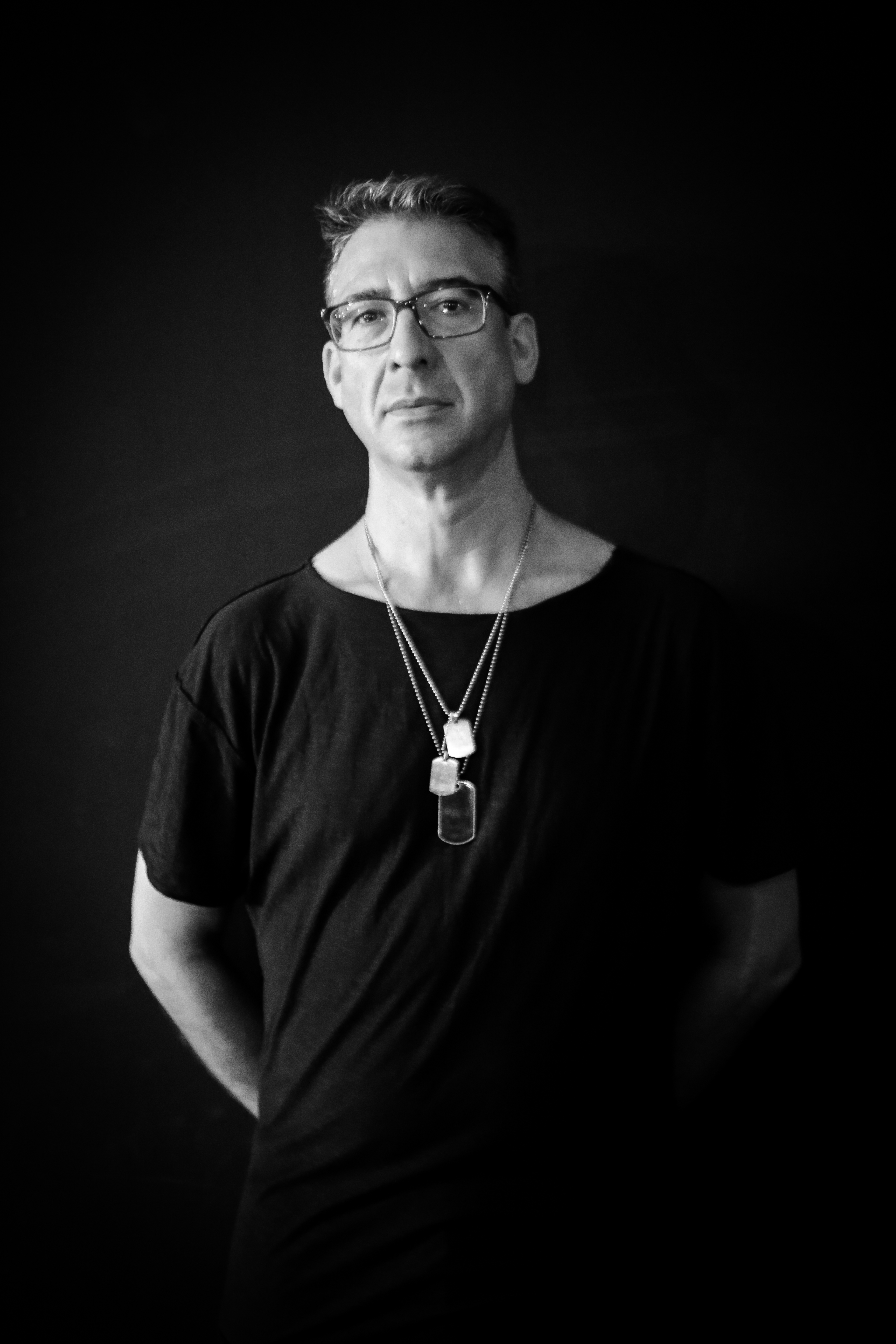 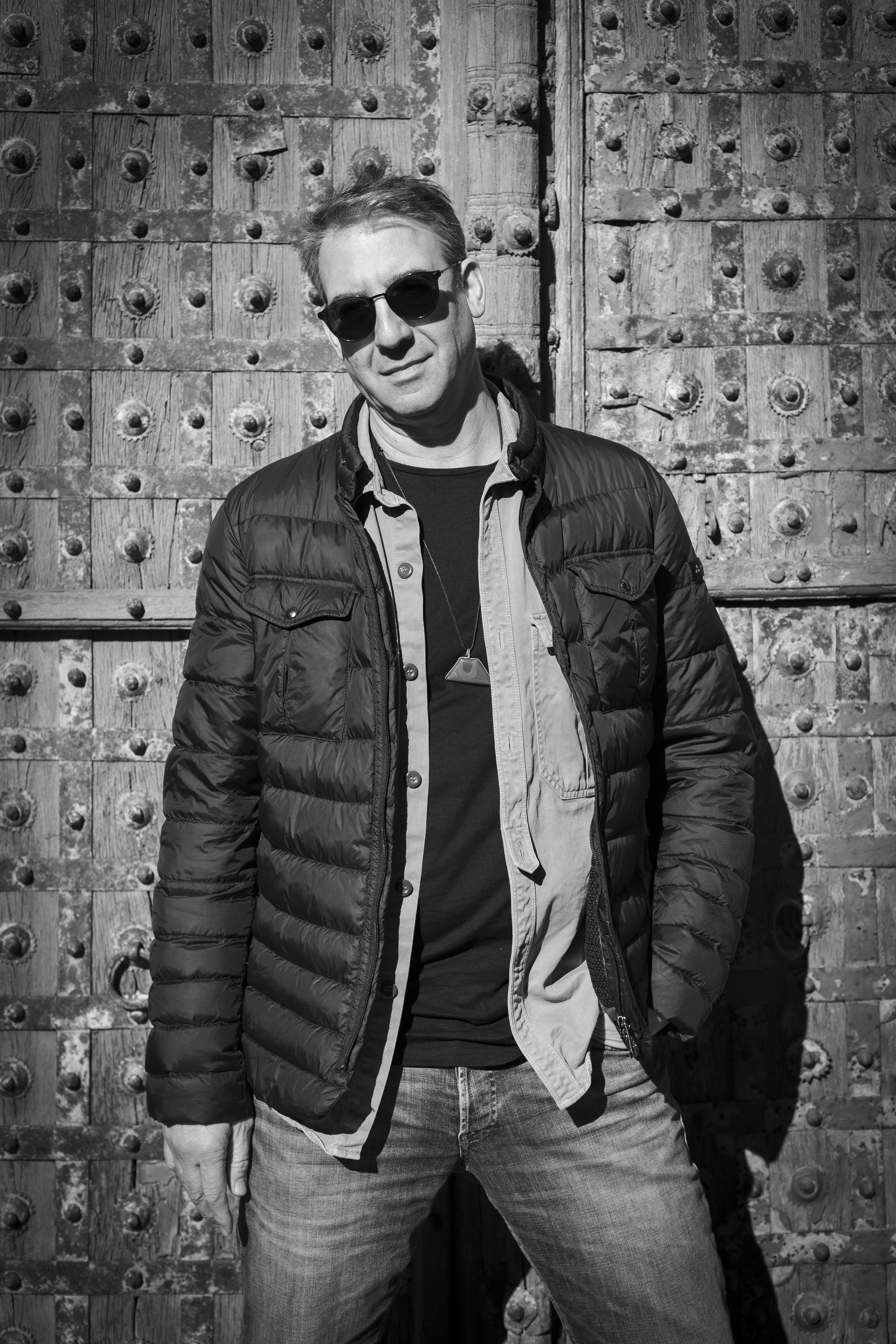 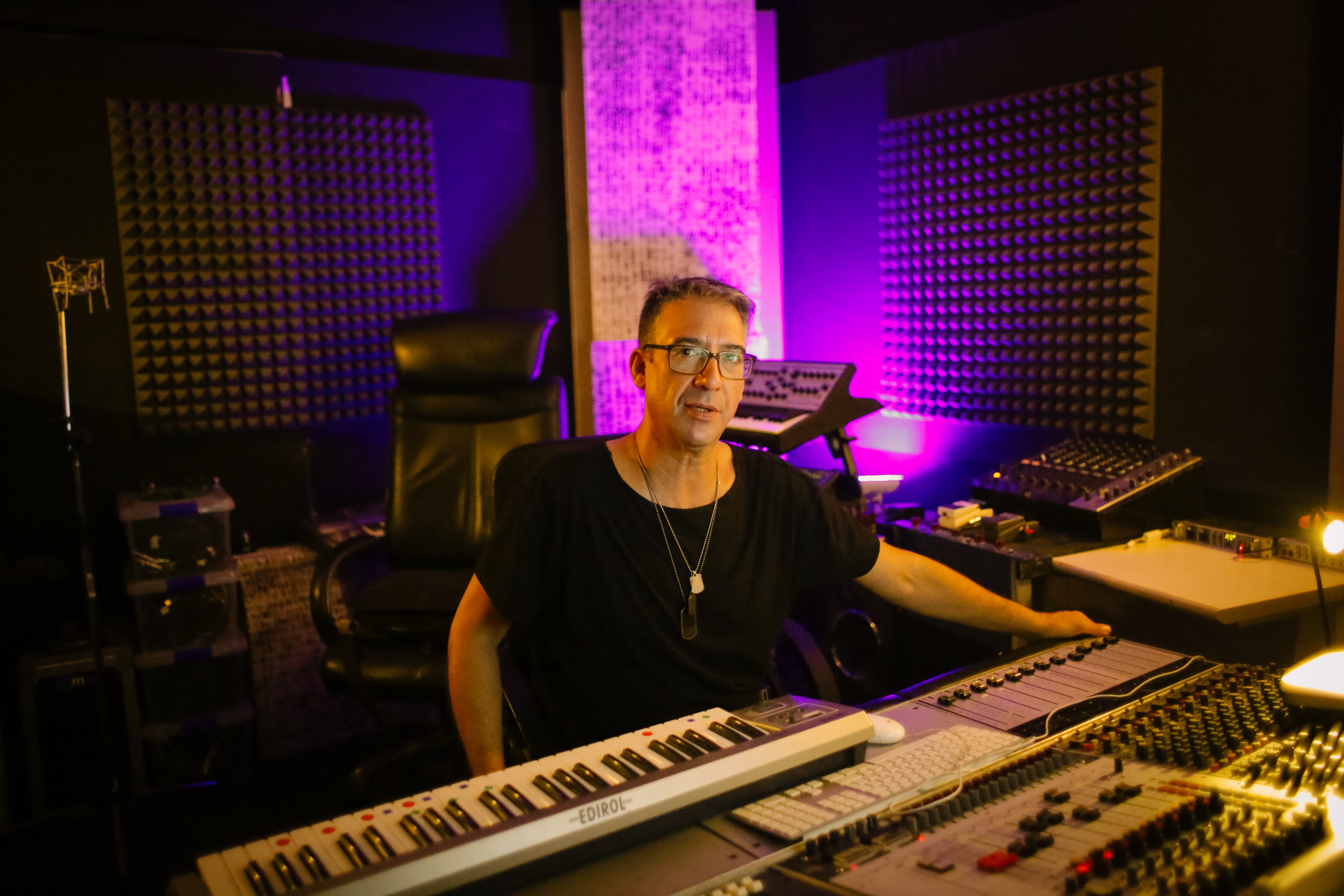 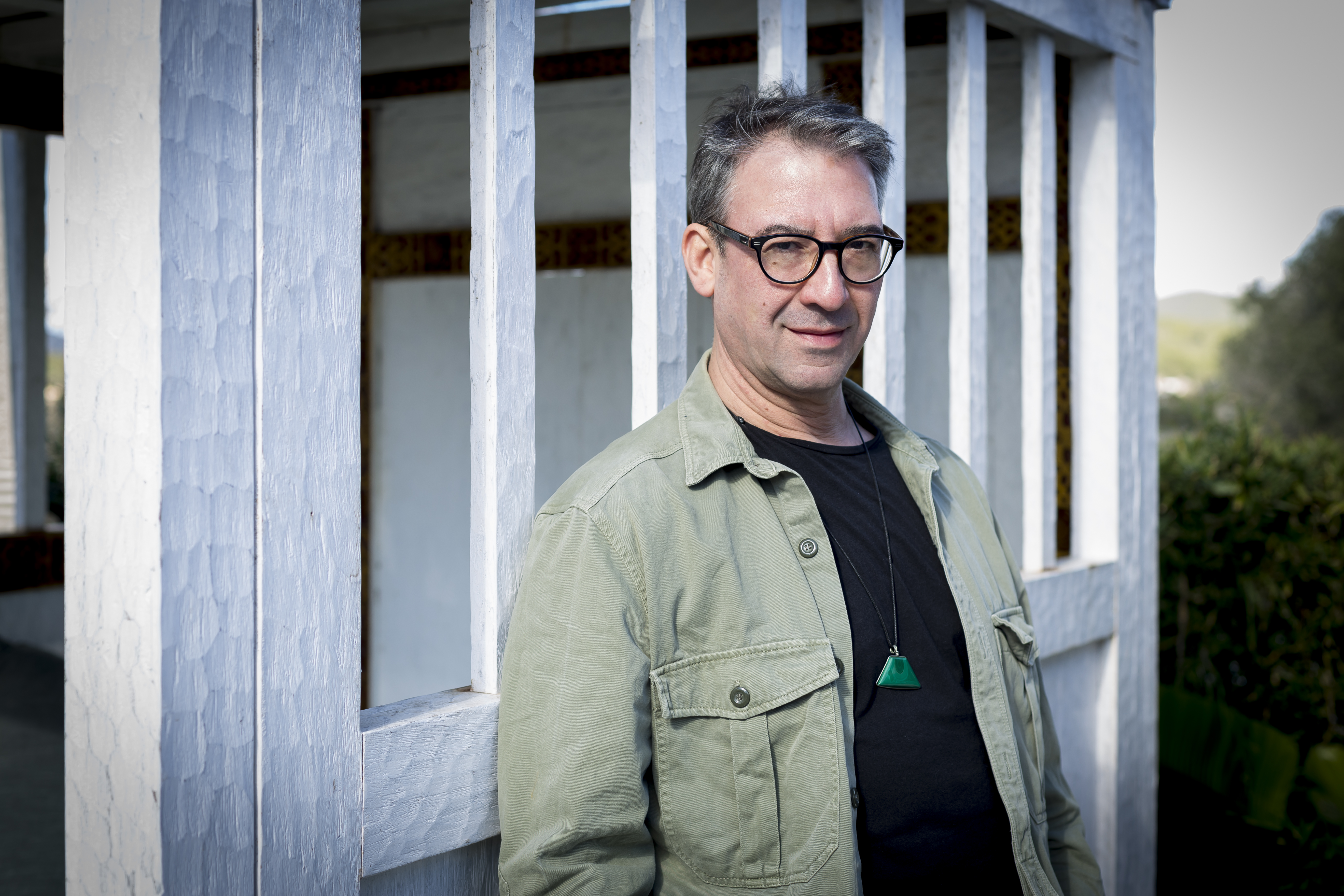