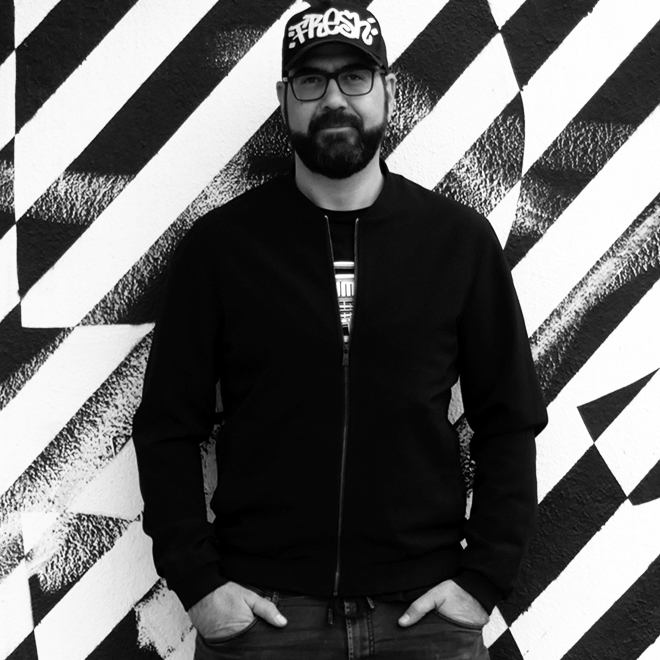 With years of experience behind the decks and offering his sounds in the Ibizan music scene, he began his career absorbing the greatest artists that have passed through the island, giving rise to being able to share a booth with some of them and begin to promote and produce events throughout the national and international scene.
Their sessions range from the most elegant of chill and deep house, watching a sunset, to the most groove and fresh that you can enjoy in a great club.
He has gone through internationally renowned clubs in Ibiza such as Heart Ibiza , DC10,Space Ibiza, Café del Mar, Privilege, Es Paradis and a long list more.
And having residence in various clubs on the island with different parties and promoters.
Currently betting heavily on Eivissa Fresh Flavors, which is the project that has been promoted for some time together with Christian Montoya. Making parties from Ibiza for everyone, passing through Rome, Croatia, Berlin, Amsterdam, Oslo and a long list of clubs, which have been able to enjoy the freshest sounds of the island.

For several years he has continued to complete his career working in the studio, to offer his point of view with his musical productions for EIVISSA FRESH FLAVOUR Records, BOAYER records, DNW Records, AZUCAR DIGITAL Records TRISKEL-TECH Recordings.

2018 and 2019 take one more step of consolidation of his career as a resident dj of Herat Ibiza at Parties such as La Troya , Saga and Be Crazy among others.

As a resident dj at Heart Ibiza since 2018, Manuel has sharing the decks with many famous international artists .

Another of his passions is voice over, taking in front of the microphone more than 15 years of sessions, interviews, promotion of artists and parties.
Starting in a local radio station in Ibiza Radio Uc and gradually ascending, until reaching important radios such as Cadena 100, Flash FM, IbizaGlobalRadio, Echolovers FM, Europa FM and currently on Pure Ibiza Radio.
Highlighting, the live programs from Amnesia for Ibiza Global Radio in 2007 and 2008, this year being appointed official announcer in EUROPA FM every night with his Europa Dance program.

DRIVING TO YOU (AGRADECE) 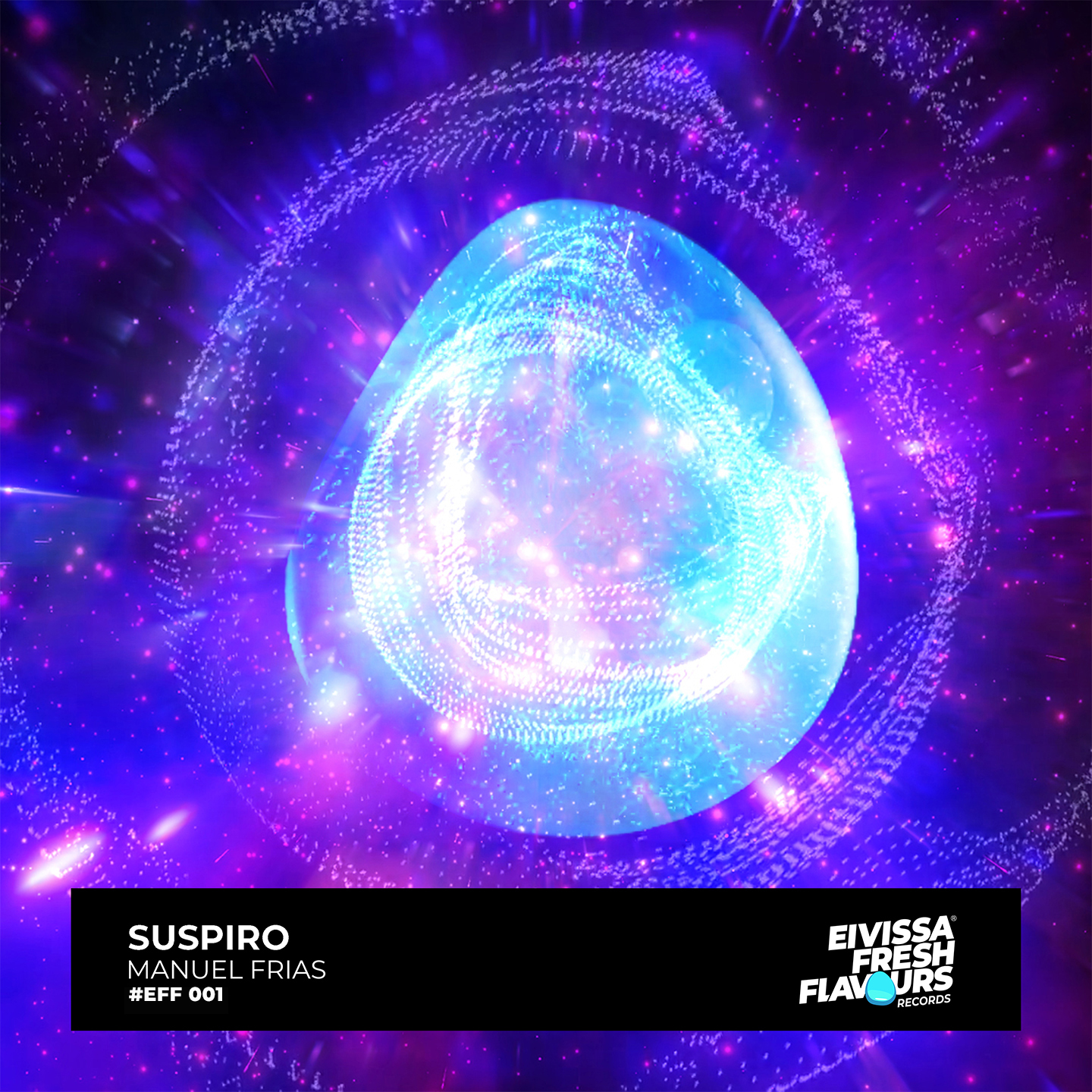 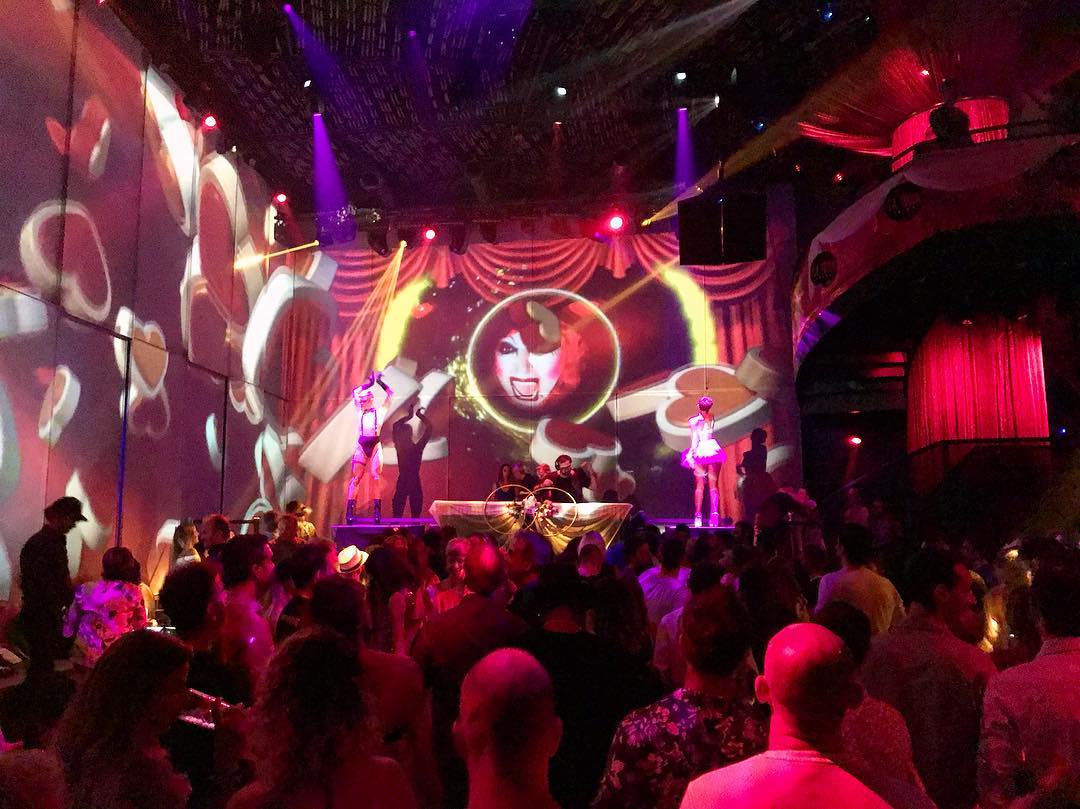 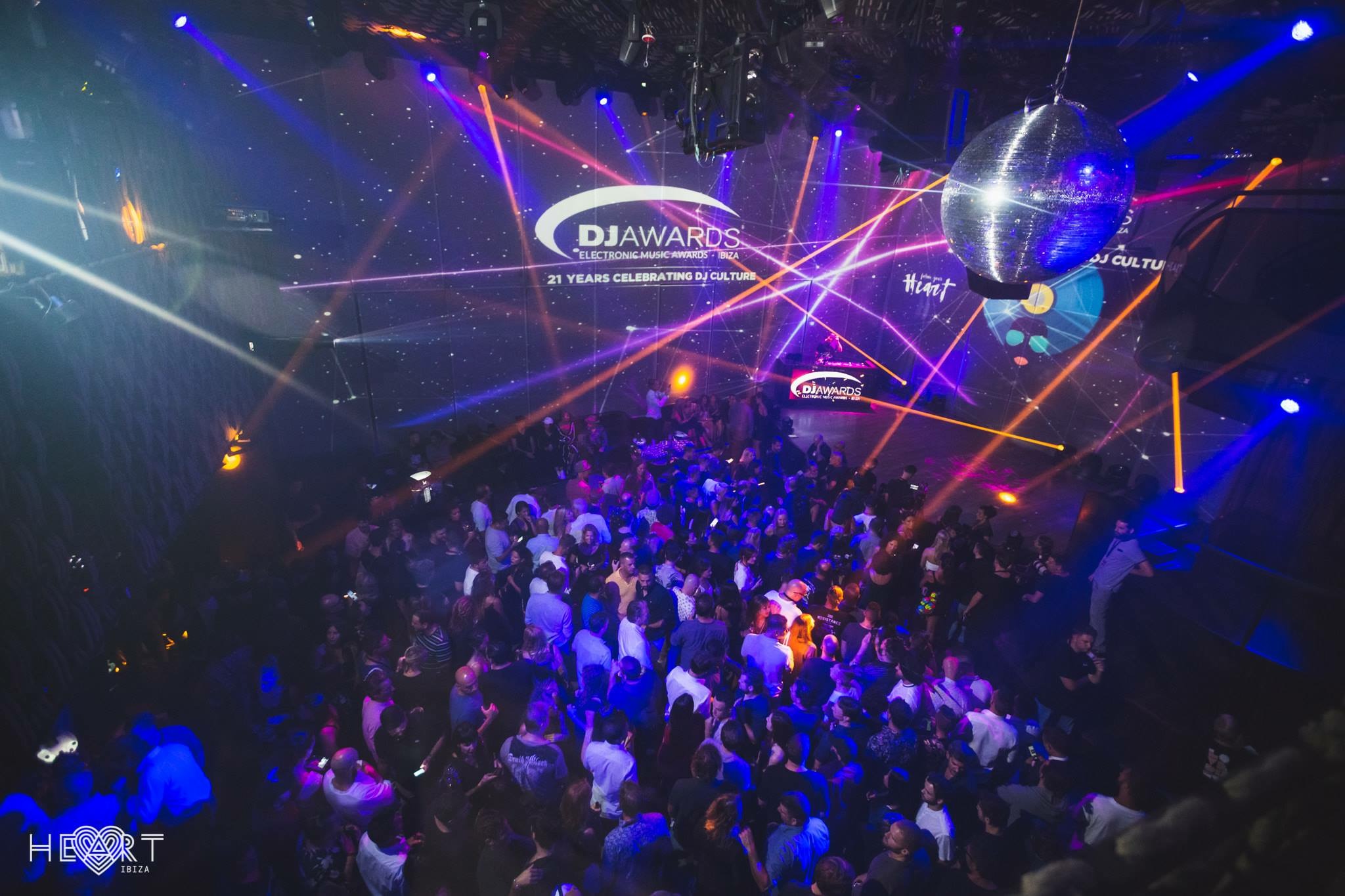 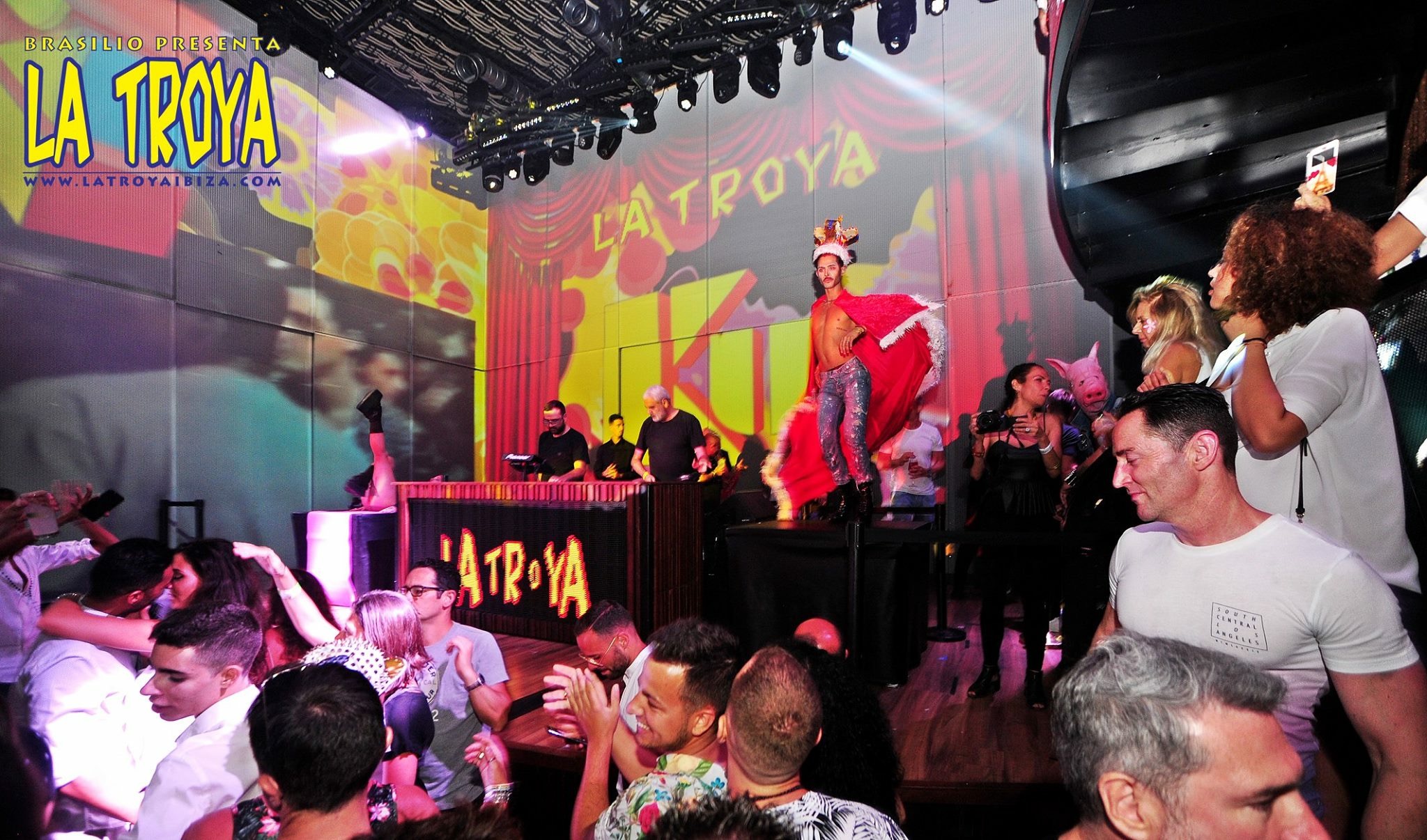 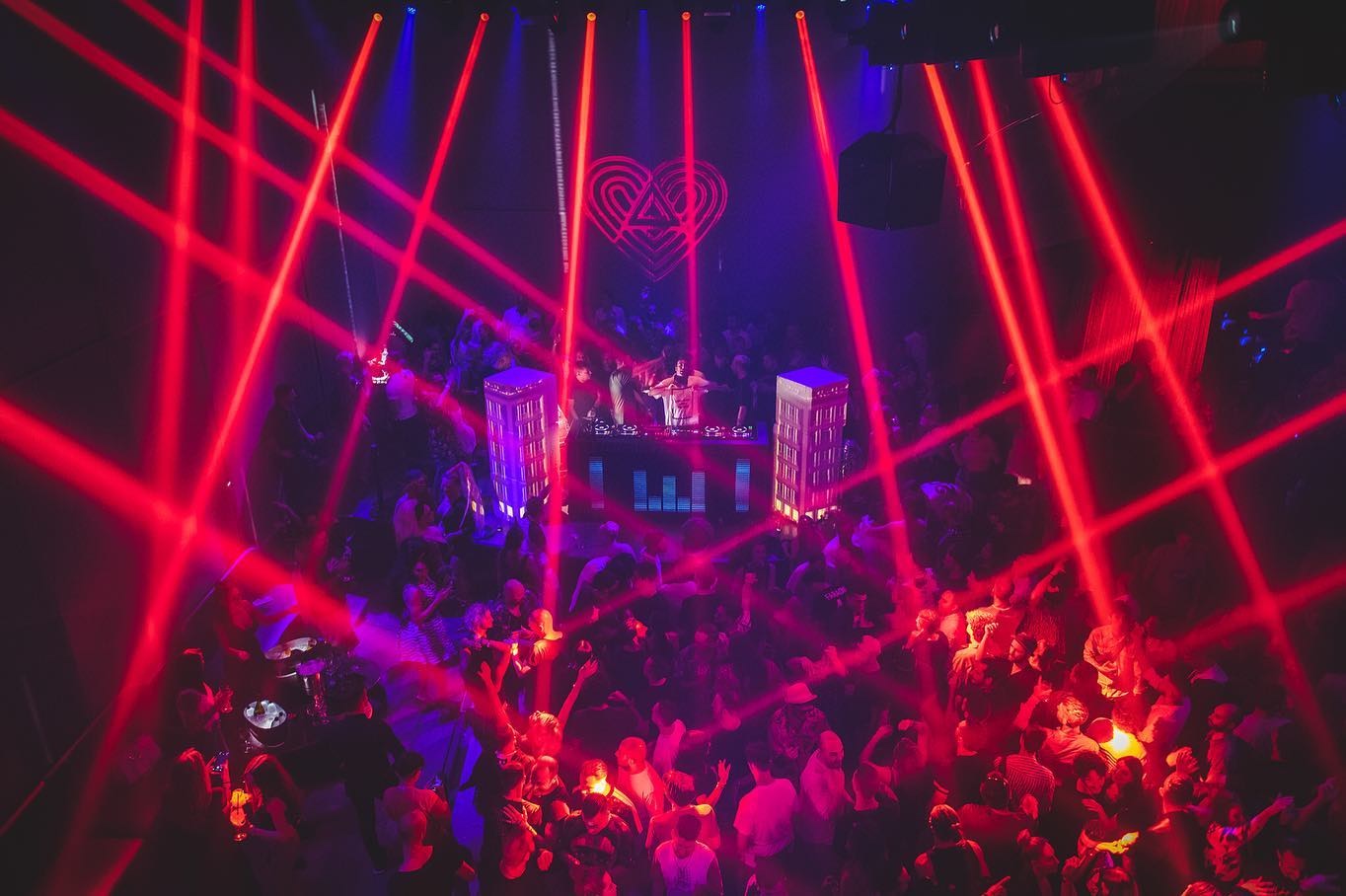 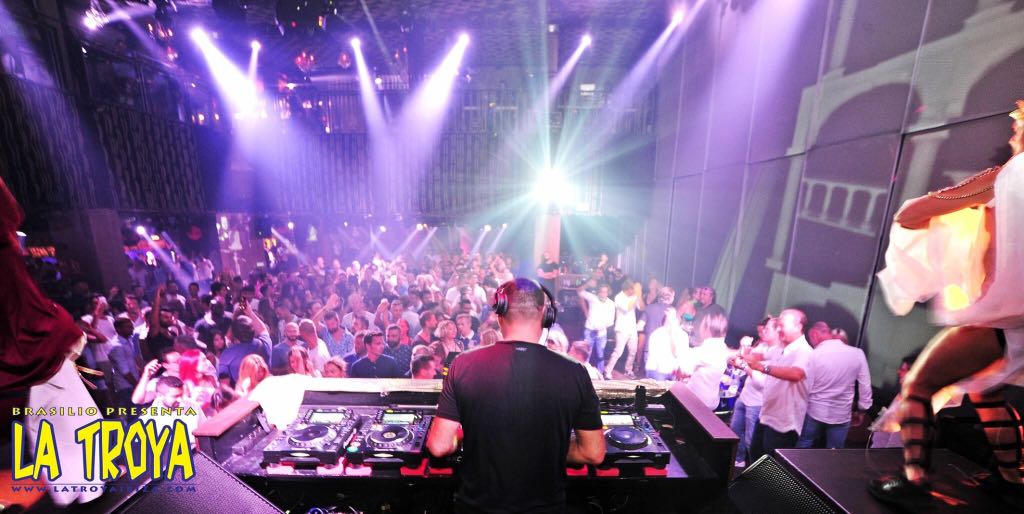