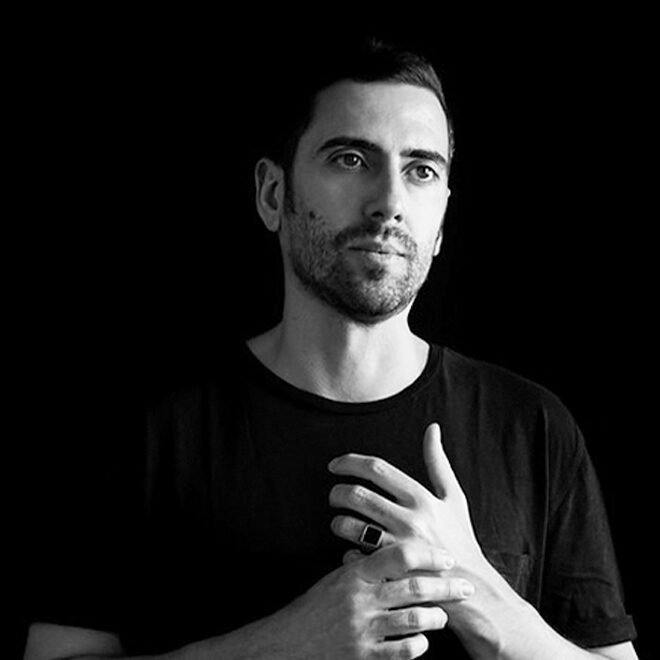 With the value granted by experience, M.E.M.O. is as versatile as he is elegant. This will have run through his veins since he was a child, and when he became a teenager he combined his piano studies with his role as a singer and guitarist in a band halfway between rap and metal. A couple of years later, with the arrival of the sounds imported from the UK and Germany to Andalusia, electronic music burst into his life and being still very young, he is playing in Festivals for more than 20,000 people, turned from the beginning into a reference within the scene.

Soon Andalusia is too small for the aspirations of M.E.M.O. who, inevitably, begins his journey through other cities and countries. First, he settled in Barcelona, where he opened his own vinyl shop and performed at the main clubs in the city such as Moog, Fellini, Catwalk and had a residency at the party ZEN at City Hall which he combined with another residency at the club in London, 54. Later on, he moved to Ibiza for five years, where he leaves his mark with regular performances at Space, Privilege and Sankeys, amongst others. A career of more than 22 years that has taken him to major festivals such as Creamfields, Dreambeach or Winter Music Conference, playing many countries where he has been able to demonstrate his skills: Germany, England, Norway, France, Netherlands, Egypt, Russia, Croatia, USA, Mexico…

The native of Malaga recently awarded as best Deep House artist at the Hispano- American Vicious Music Awards 2018, and he harmonizes talent and technical skills with a suggestive tendency to risk and a natural predisposition to the avant-garde.

And all of this without mentioning his facet as a producer, because in this territory, M.E.M.O. also excels. His works with Pig & Dan “All U Need” on Yoshitoshi Records and “Viking Princess” on Bedrock Records, are important examples of this, which have been recognized. “Tai Tai”, edited by the Berlin label Mobilee Records, Best Seller Deep House 2018 and its presence in Beatport’s Top 100 Deep House for more than 4 months, reaching number 3. Its second and recently released on Mobilee “Another Night“receive like the previous support of greats like John Digweed, Tiësto or Pete Tong among others, which is presented several times on BBC Radio1, these releases and his frequent appearances in the showcase of the seal consecrate this artist from Malaga in the German label.
But, this is not the end of his biography, those who know him can see that the trajectory of M.E.M.O. is more alive than ever. Currently, in addition to his DJ sets, he is immersed in his new Live Act, which premiered at Watergate in Berlin and has already made famous tours and festivals with this format, an area he combines with his work at Pure Ibiza Radio, where It has a weekly space full of feeling and freedom. 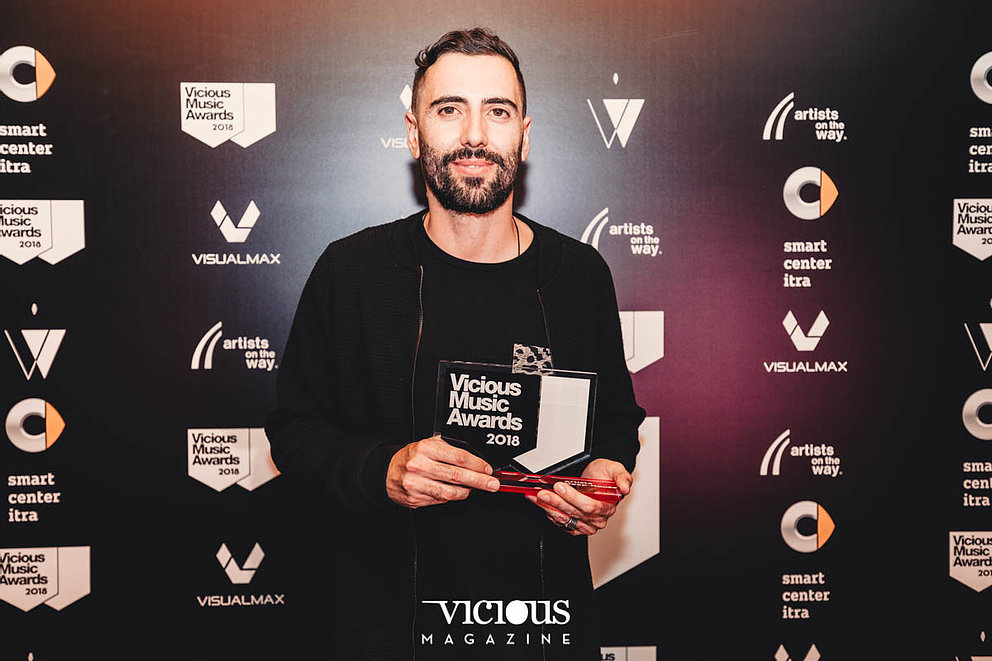 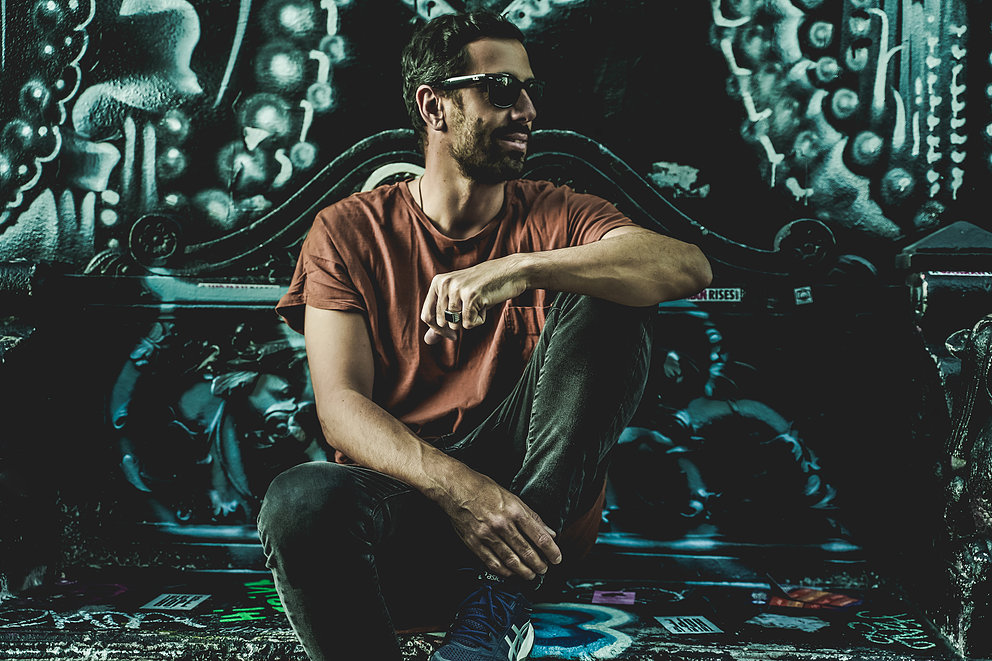 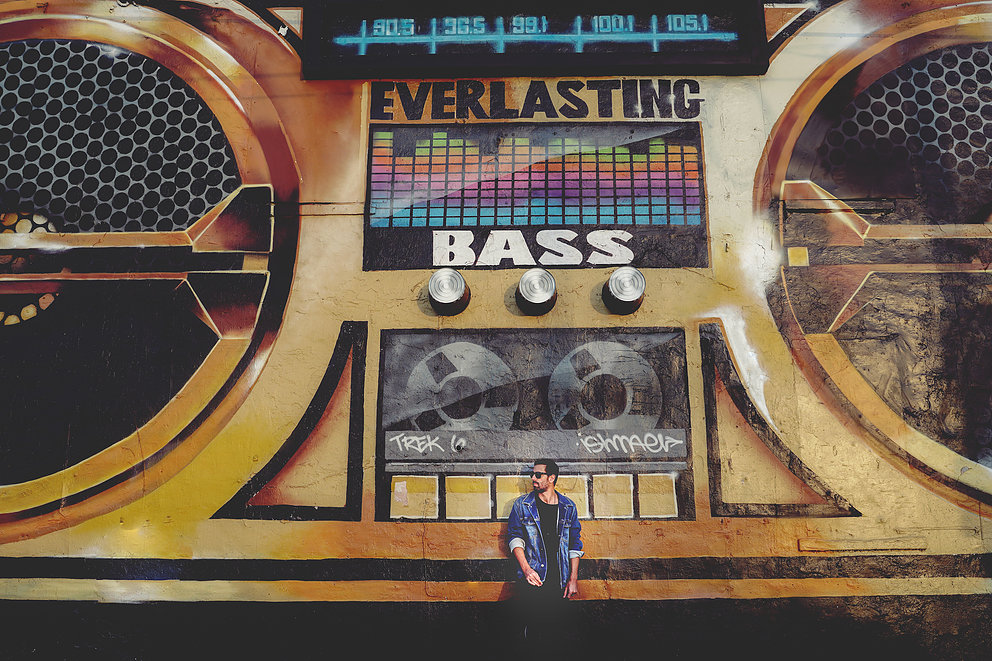 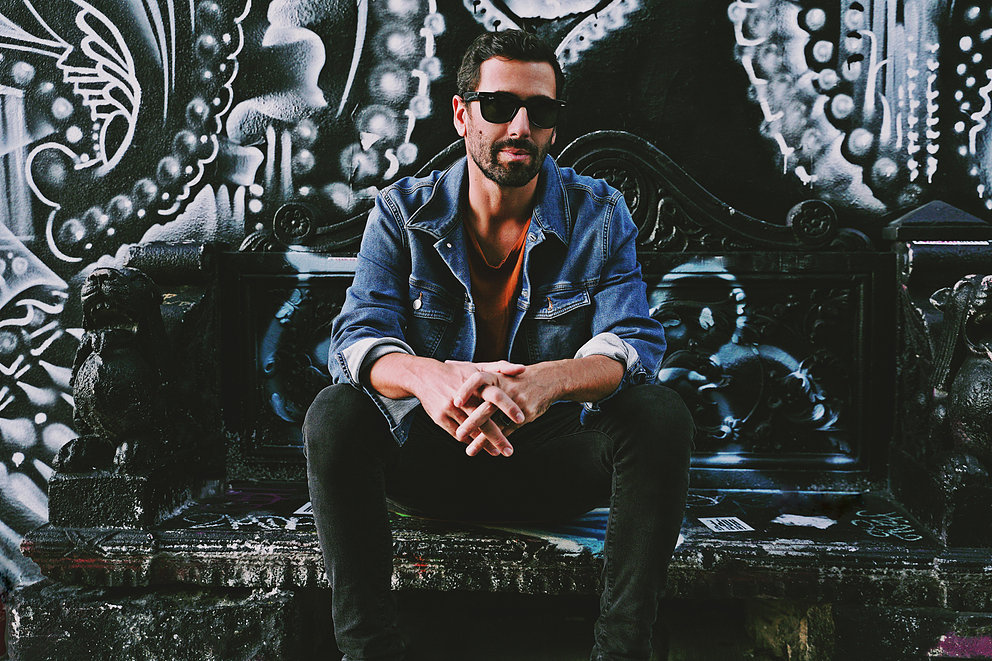 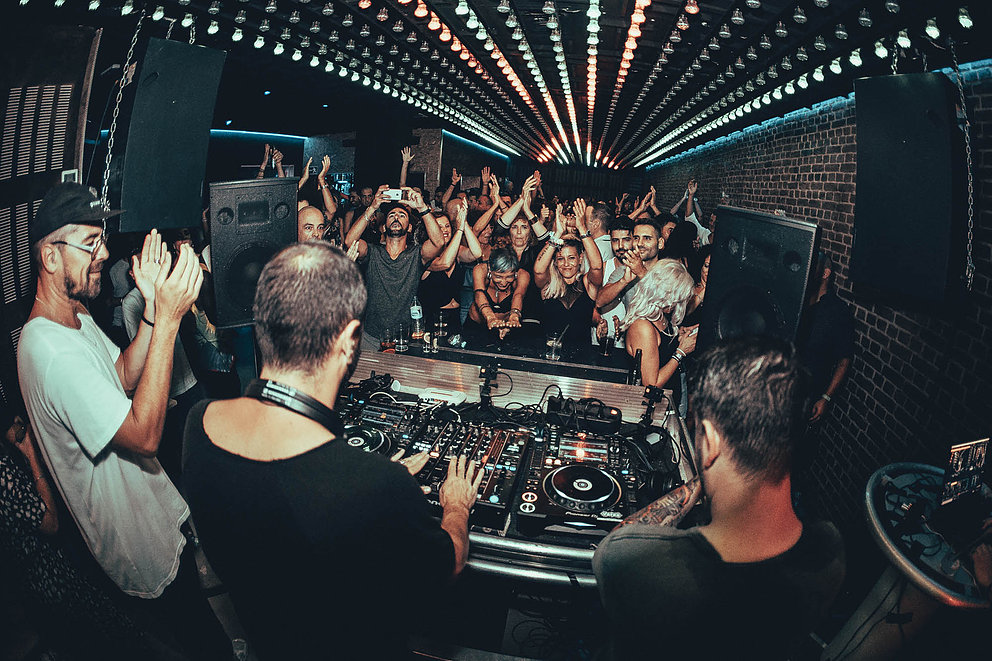 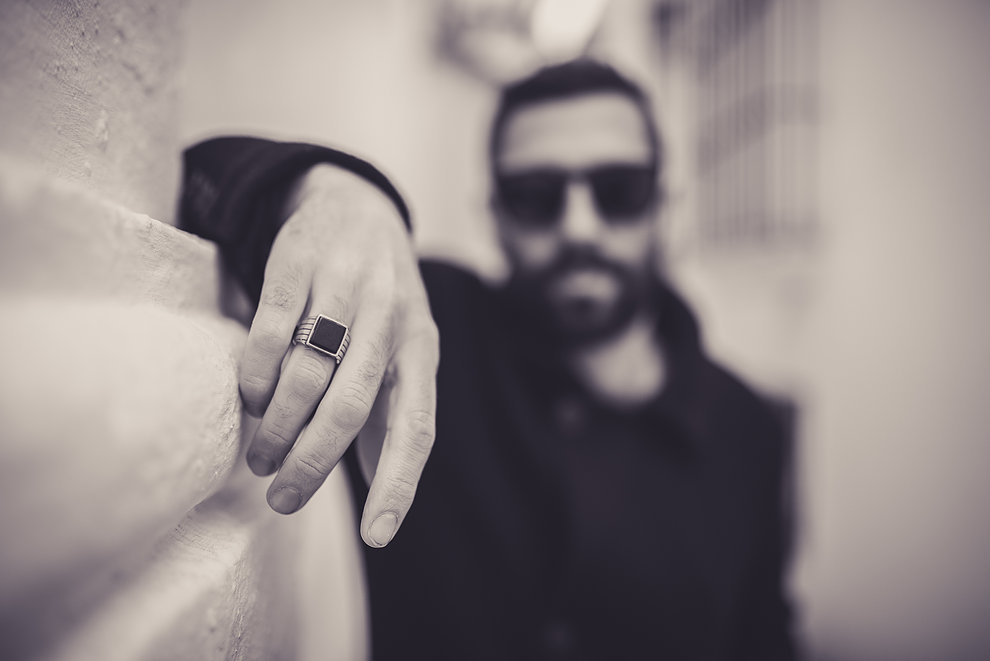 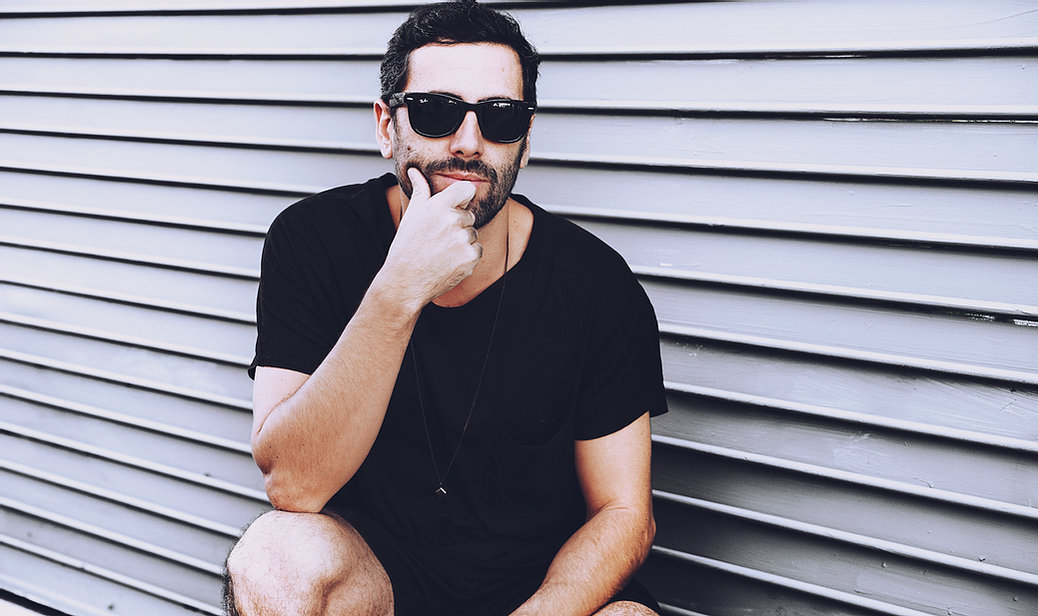 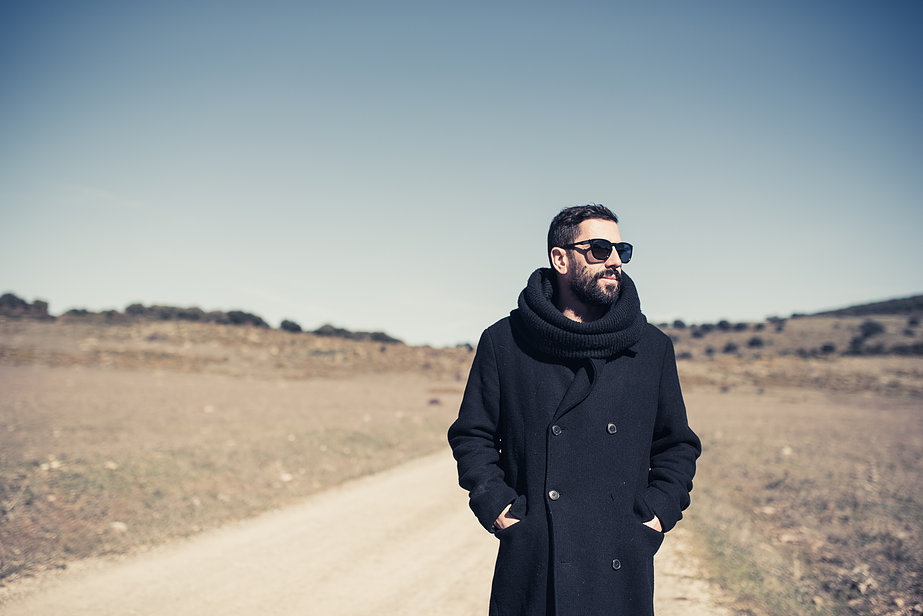 M.E.M.O. is available to the next Locations /Calendar: