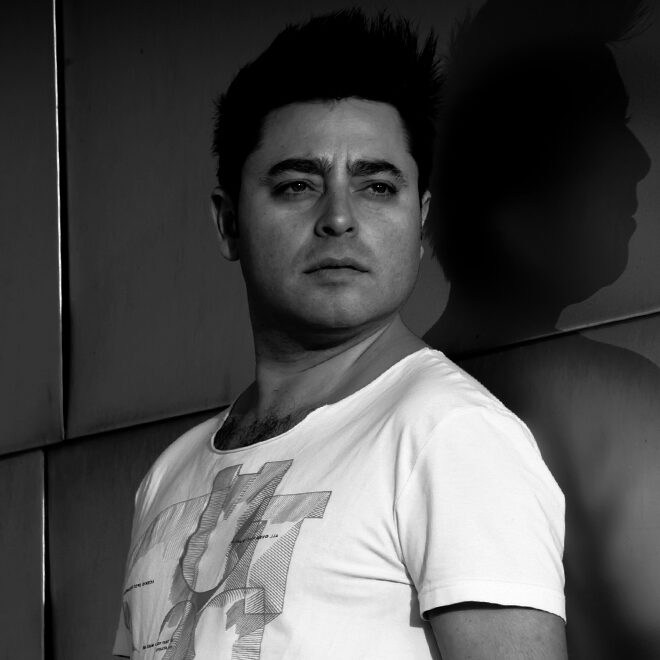 Born in Chile and living in Spain for a long time, Christian Montoya has been marked with an international career starting with his performance at the Loveparade in Santiago de Chile in 2005. After those years, different sets worldwide have been coming and going and his Chilean, Latin-Ethnics beats had taken him to countries such as; Canada, Germany, Portugal, Norway, Finland, France, Belgium, Italy, Croatia and within Spain to Barcelona, Madrid and Ibiza where he performed at different venues and festivals. Often using the alter ego DJ_MONTT to mix Lounge music.
His EP “The power of the moon” released under the Chilean DNW Records label was supported by Namito and Tube & Berger. He started to show his more sensitive side to the energies that permeate his music.
2011 was the year that attracted the attention of the Scandinavian audience, participating in festivals such as Musikfest (Oslo), Somneroya (Oslo) and Groove Yard.
In 2012 Christian performed again in Ibiza and for the first time in Hvar, Croatia during the OHM festival with names like The Martinez Brothers, Julian Perez, Behrouz, Steve Lawler, Pig&Dan, Nicole Moudaber, Anna Tur, M.E.M.O., Himan, MOOG, David Moreno, Satoshi Tomiie and many others.
He reached every corner of the planet with an excellent international audience and several artists have passed like Tania Moon, Namito, Argenis Brito, Tube & Berger, Miguel Garji, Rodrigo Reveco, Dj Moog, Alejandro Vivanco, Gerben Brouwer, Christian Godoy, 2Villas, Andre Butano, Toni Vives, Manuel Frias…
Thanks to the radio show success and his close relationship with artists of the magic white island (Ibiza) and Ibiza Global Radio (Ana & Jordi Tur, David & Toni Moreno, Miguel Garji, Manuel Frias and JM Ramon) Eivissa (Ibiza) Fresh Flavours will be on Tour this year bringing the world this special Ibicenca vibe, characterised by the fresh international sounds and flavours of the Ibizan House and together with the popular drink Ibiza “Hierbas Ibicencas Mari Mayans”
With his latest release ‘Norsk Vind’ in cooperation with Russian DJ Attaboy and released on The Miami 2013 compilation of BluFin Records Christian shows the world again that this Chilean has gained a place in the Electronic Dance Music scene and that music is universal.
In October of 2013 Christian was called to form part of the ADE (Amsterdam Dance Event) playing in the Conservatorium Hotel. Also ADE 2014 in the same place including a “Workshop” focus on the new generation, “the kids”
In 2014 Christian started a new association with Ibiza Live Radio to transmit every Friday @ 15:00hrs (Spain) the radio show together with his partner & friend Manuel Frias. Christian Montoya was part of the SIF Summer Ibiza Festival 2015
2016 back to Ibiza with Eivissa Fresh Flavours on Boat Parties and the same name as the radio show on www.ibizaliveradio.com every Friday from 15:00 hrs. to 16:00 hrs.
2017 Start as a resident DJ in Hotel Molina Lario in Málaga Using the aka DJ_MONTT to play as a Lounge style.
The famous local parties METRICA are invited to be part of some gigs. 2018 He is debuting in Toronto, Canada with Deep&Tech in the 212 Club after hours.
2019 is back in Toronto with Deep&Tech next August 31 and In September are looking for some new experiences in Miami.
2020 He is Back to Scandinavia to Merikherko in Helsinki, Finnland with the promoter EnBoga.
Azucar Digital Distribution opens these doors with the new EP “THE FLAMES” with a solid afro underground sound made to rock the dance floor!
2021 together with Manuel Frias and Enrique Morales founds EFF®.
And colaborate with SAVANN on the second release #EFF002 MUSIC IS THE GREAT PLATFORM

Born in Chile and living in Spain for a long time now has been marked with an international career starting with his performance at the Loveparade in Santiago de Chile in 2005. After those years with different sets worldwide have been coming and going and his Chilean Latin-Ethnics beats took him to many countries around the world.

MUISC IS THE GREAT PLATFORM April 2021 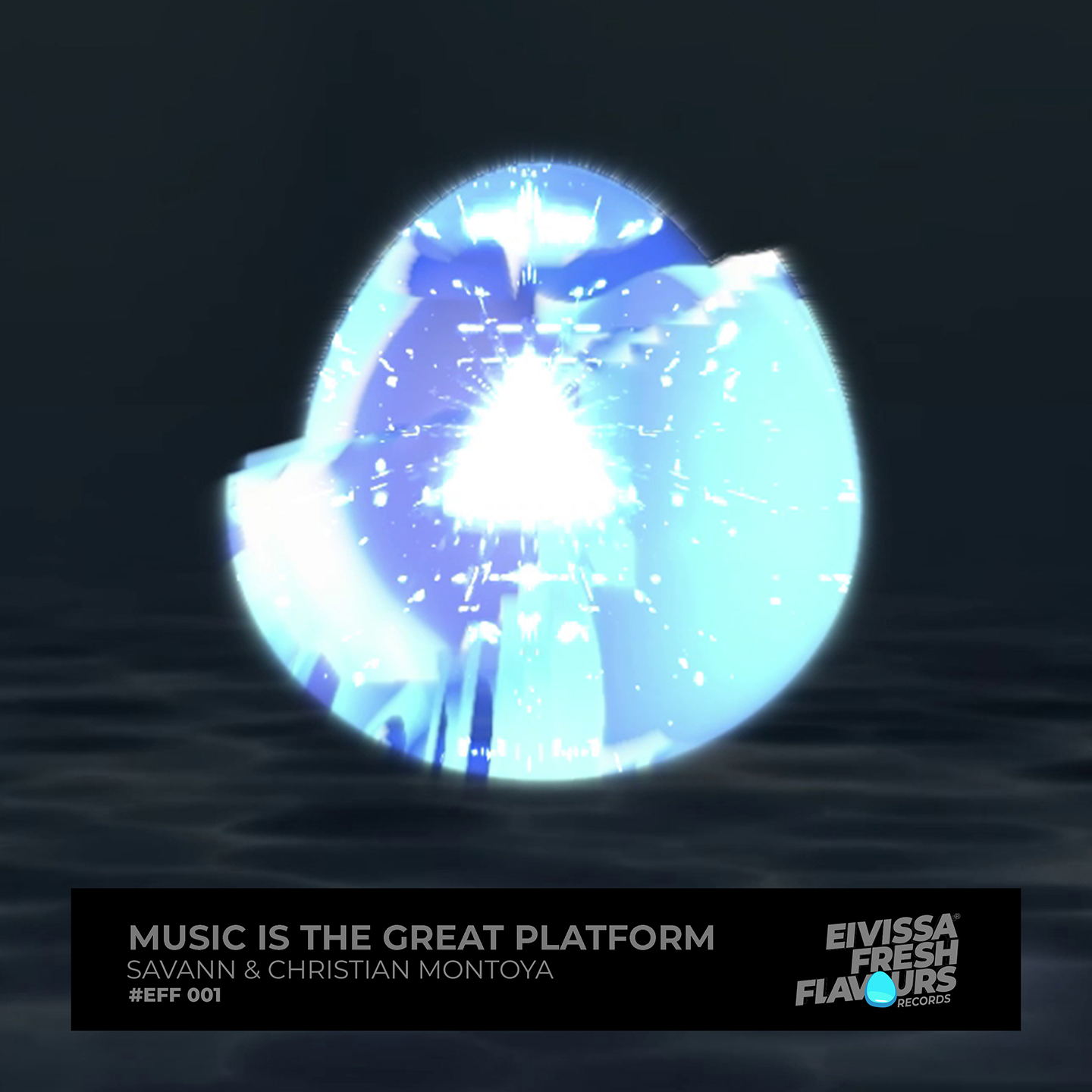 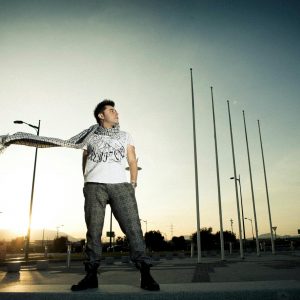 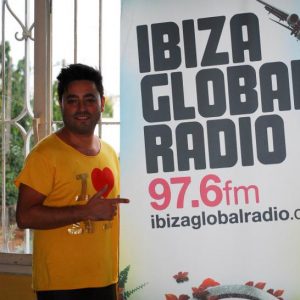 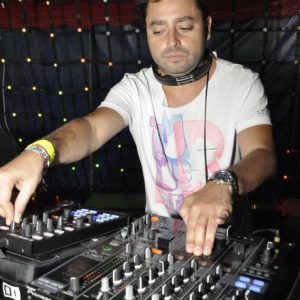 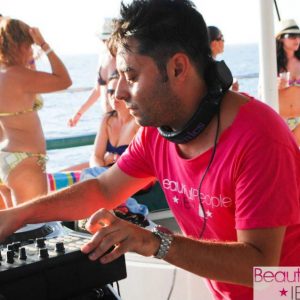 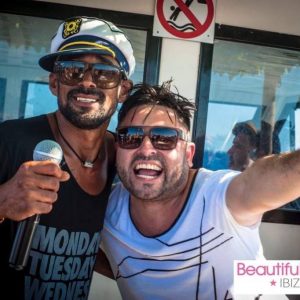 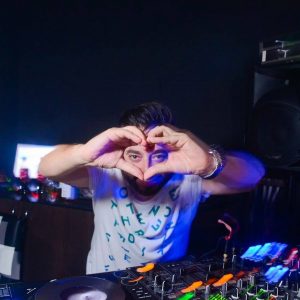 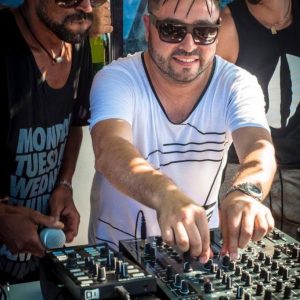 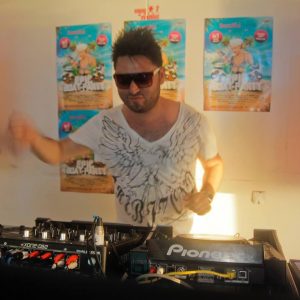