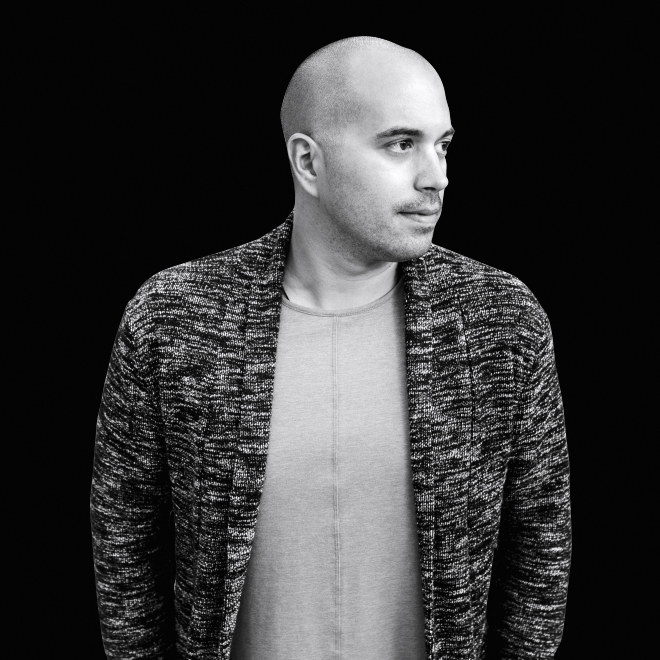 Escribano begins in 2003 his career in the music industry in Valladolid (Spain).
He had different musical influences playing styles such as RnB, Funk and Hip Hop until 2005 when he focused on electronic music.

Since 2007 he worked for prestigious clubs in the city of Benidorm such as KU Benidorm and Penelope Club until his jump to the island of Ibiza in 2012 where he joined as a resident in the luxury restaurant "Downtown Ibiza by Giuseppe Cipriani" located in Marina Botafoch, and where he is currently residing.

In 2014 he was resident at the now disappeared "Booom Ibiza", nightclub located in Marina Botafoch and where he maintained his residence for 2 years.

Escribano has played in countries such as Portugal, Russia and the United Kingdom.
He currently has a winter residency in London at the private club "Socialista London".

Escribano's musical style has been influenced by his Cuban roots and also by the style called "Iberican Sound". His music is full of energy and vibrant rhythms mixing styles such as Afro House, Tech House, Melodic House and the most fresh House of the electronic sound.

In 2017 he starts his career as a radio host at Loca FM Ibiza with his show "Showroom Ibiza by Escribano" that currently is broadcasted on the radio "Who Is In Da House" every Friday at 20:00. 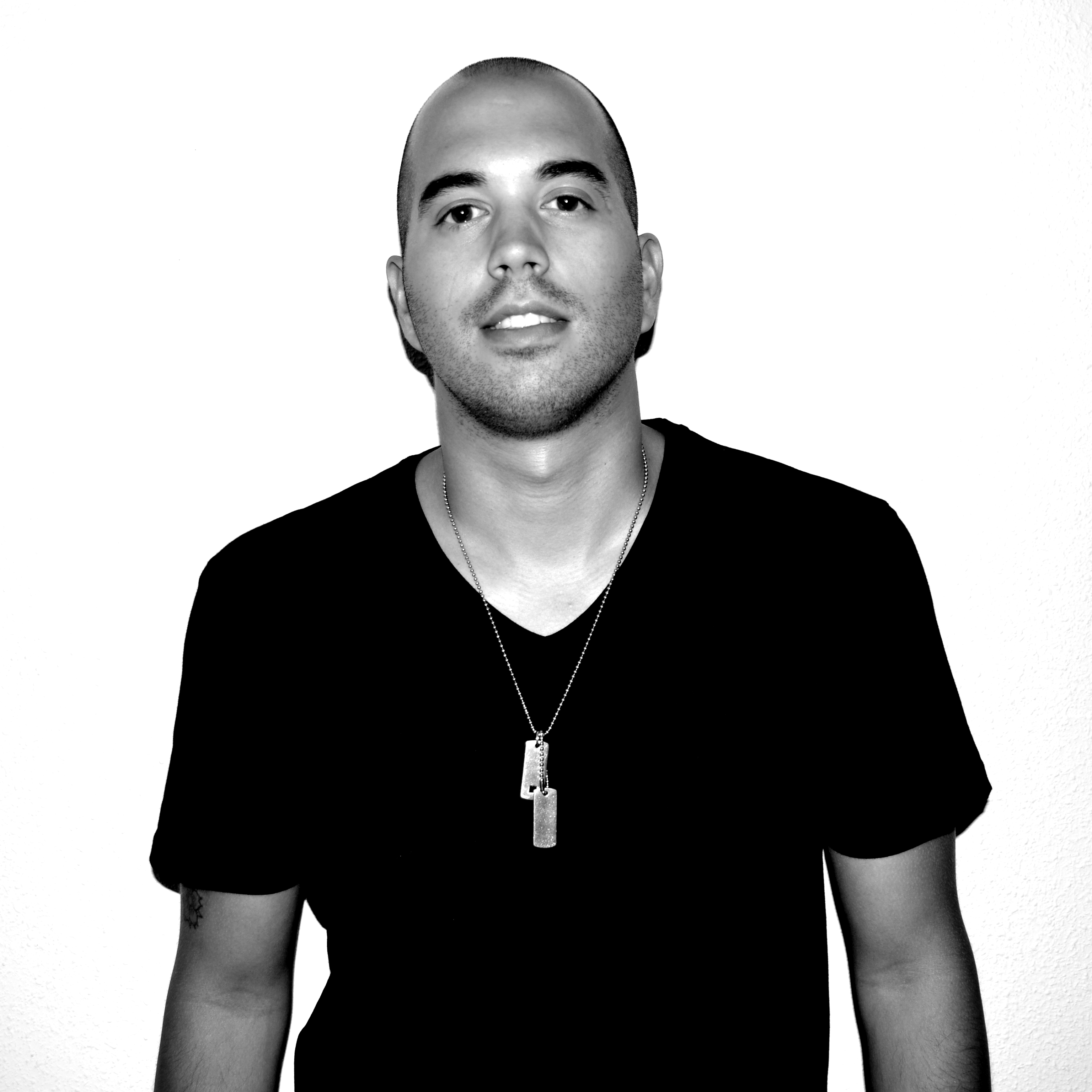 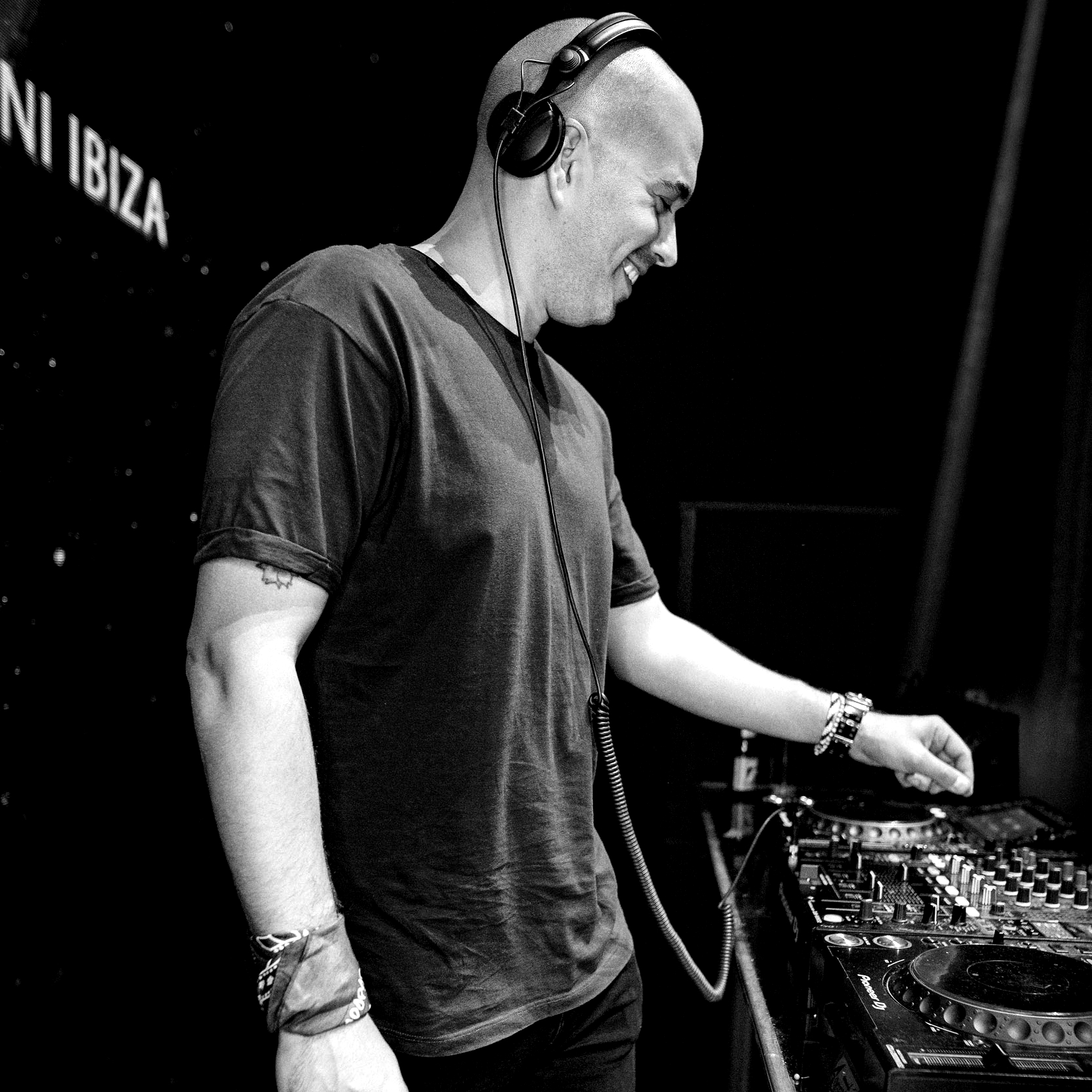 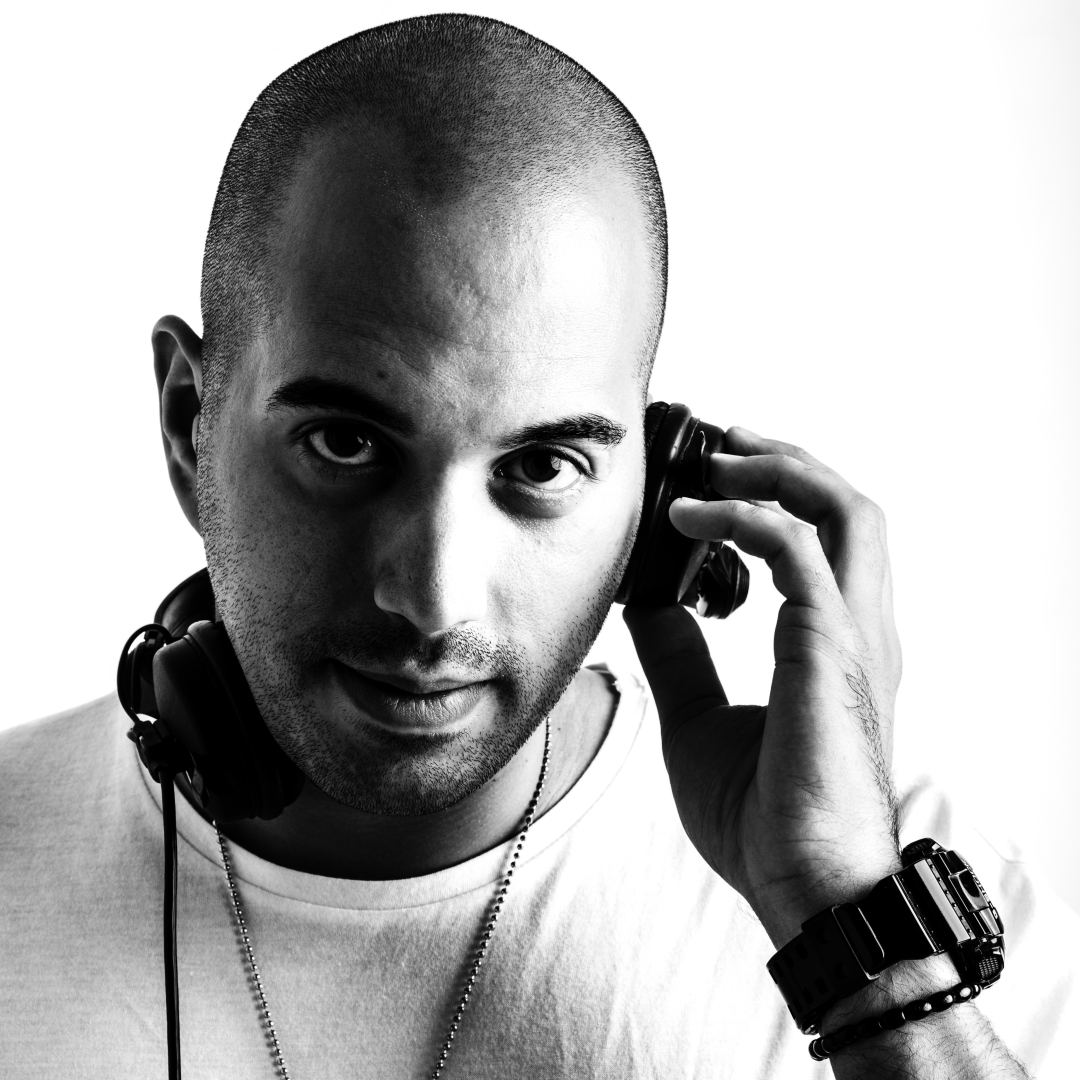 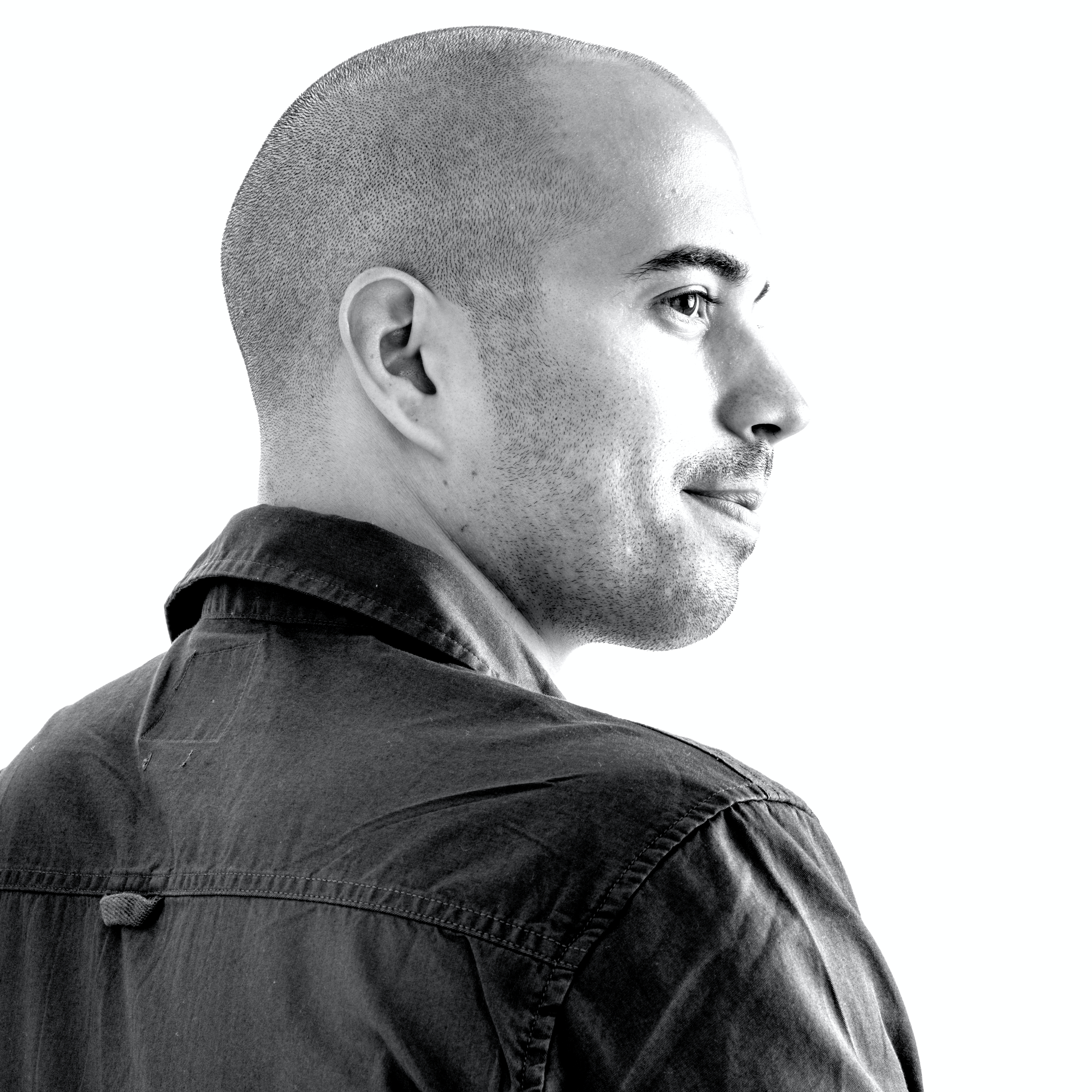 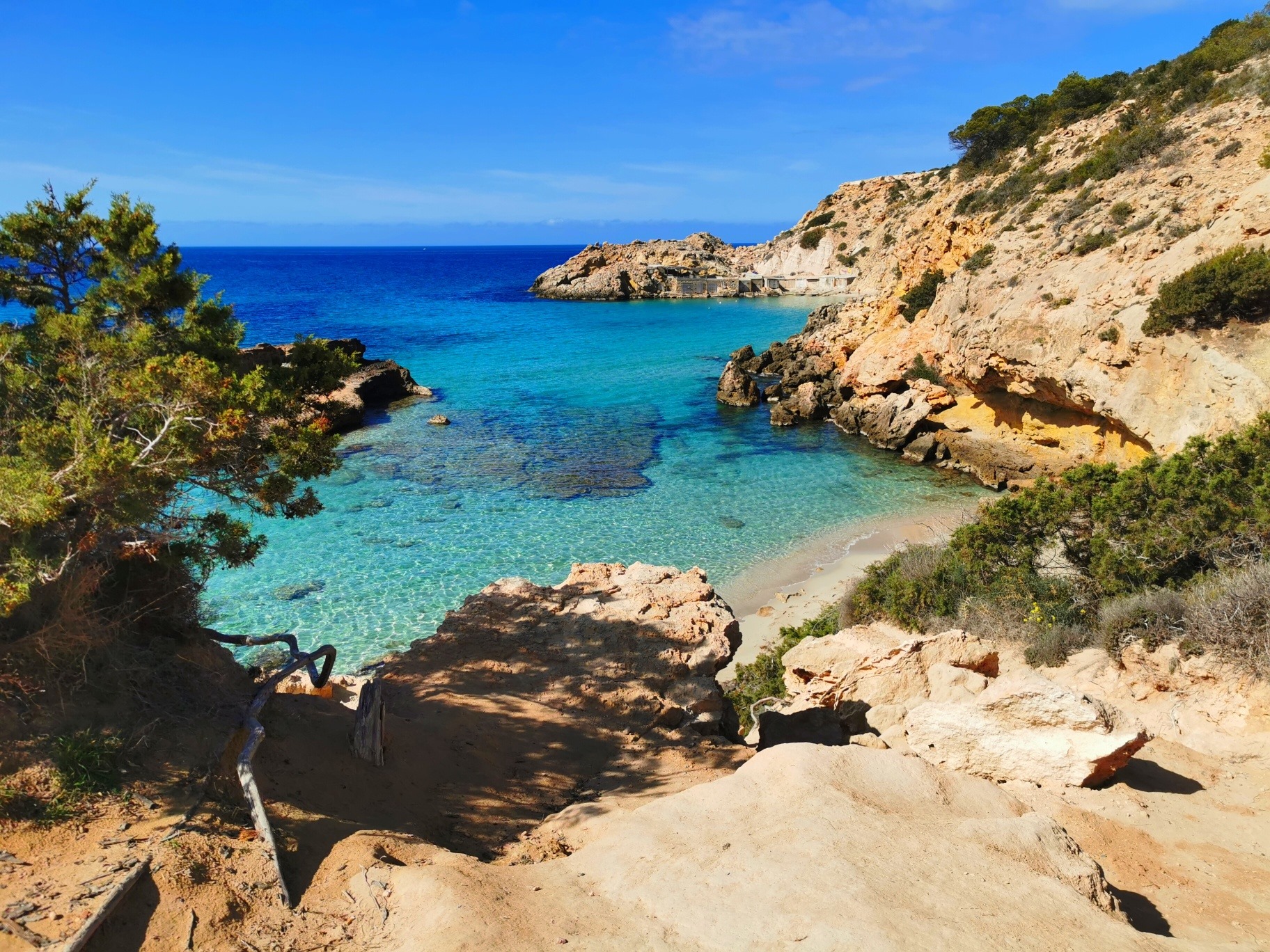 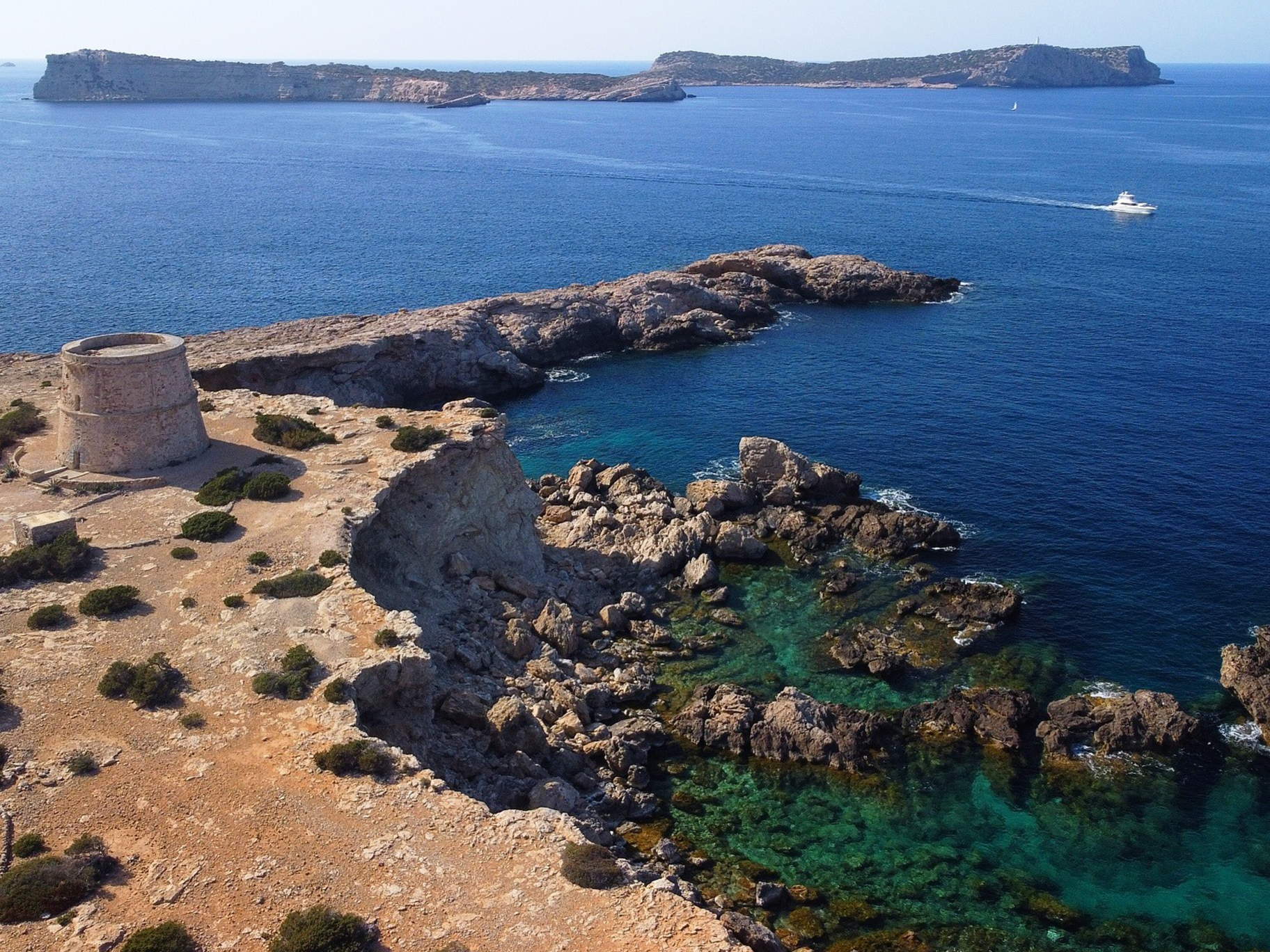 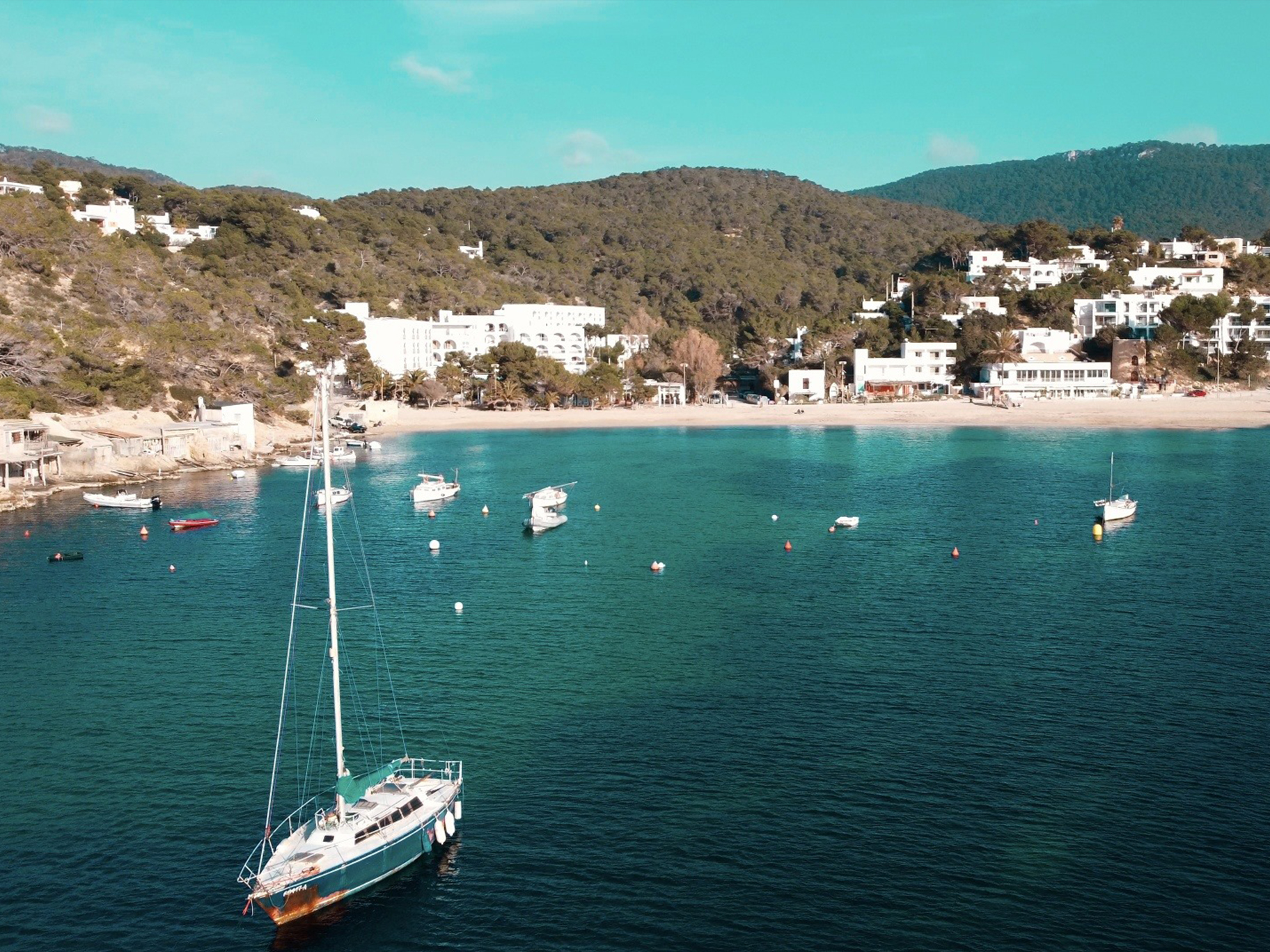 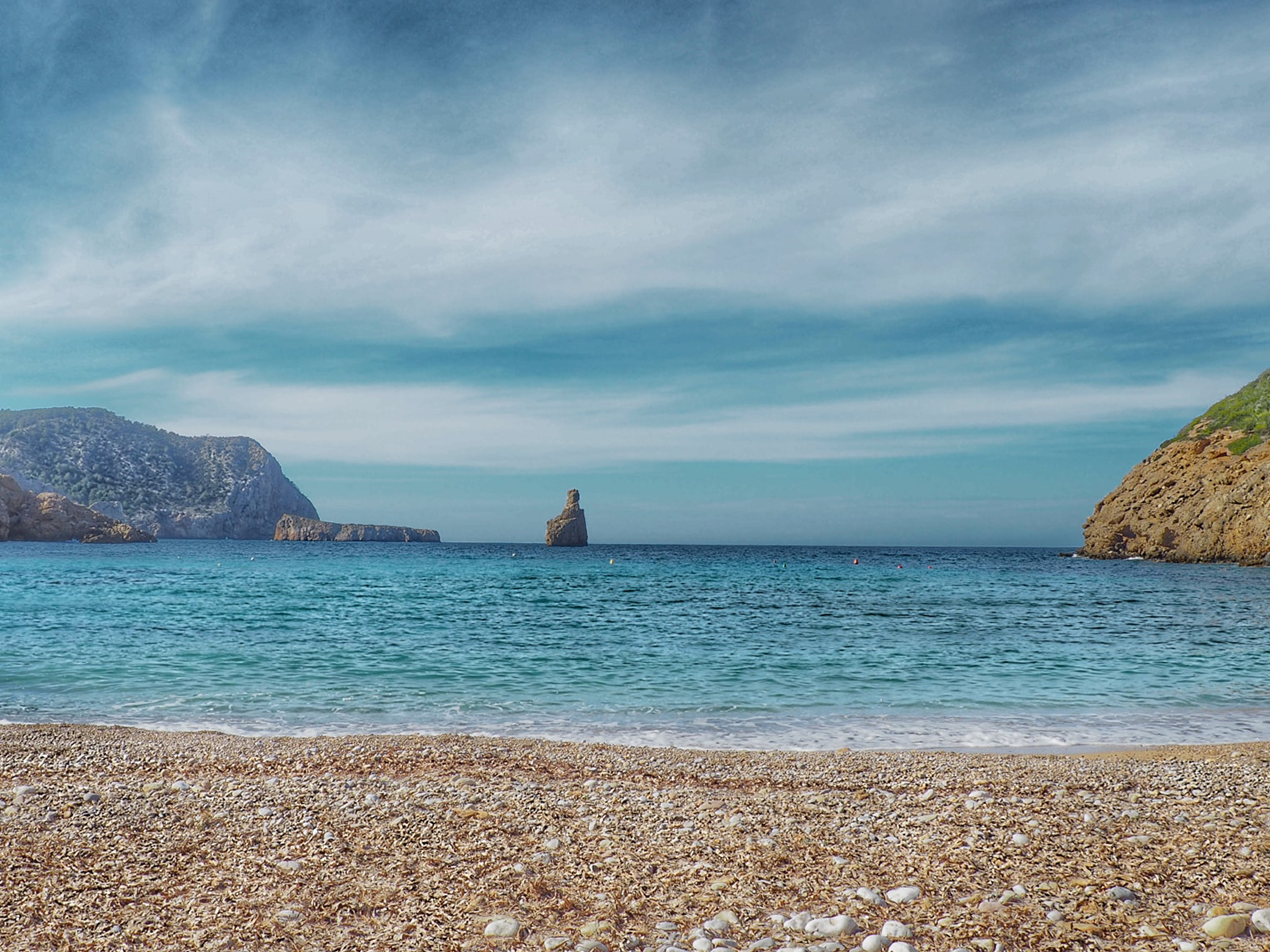